The main goal of the “Youth Combating Hate Speech” project is to equip the participating youth with needed tools, knowledge, information, competences and attitudes related to combating hate speech, both online and offline. The project also aims to train the participants on becoming active citizens by helping them counter hate speech by strengthening their skills, knowledge and competences in civic activism.
The target group of the project is young people ages 15 to 29. The importance of the youth as a target group lies in the fact that a majority of them are users of the social media and networks, thus there is a need to educate them in properly using these tools for educational, recreational, networking and trust building purposes which can make a positive impact on the inter-ethnic relationship in their respective communities and the country overall considering the fact that the social networking sphere is borderless. An emphasis is put on hate speech and the forms of it, the ways to detect hate speech and strategies on combating it.
The project is divided into four components:
For more details on the project and the local initiatives visit: www.youthcombatinghatespeech.mk
The project “Youth Combating Hate Speech” is implemented by Liberal Alternative Institute and funded by the German Federal Foreign Office. 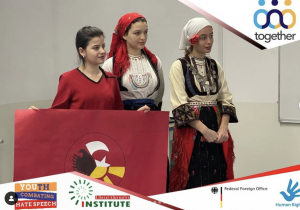 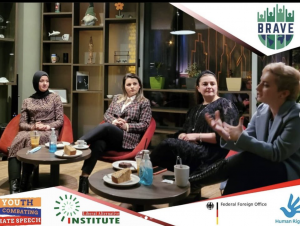 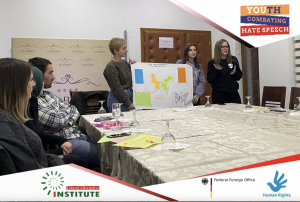 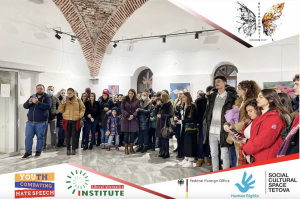 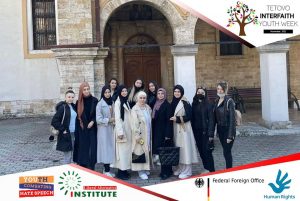 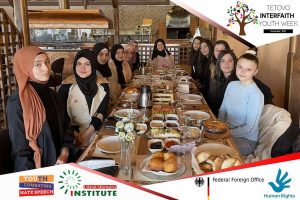